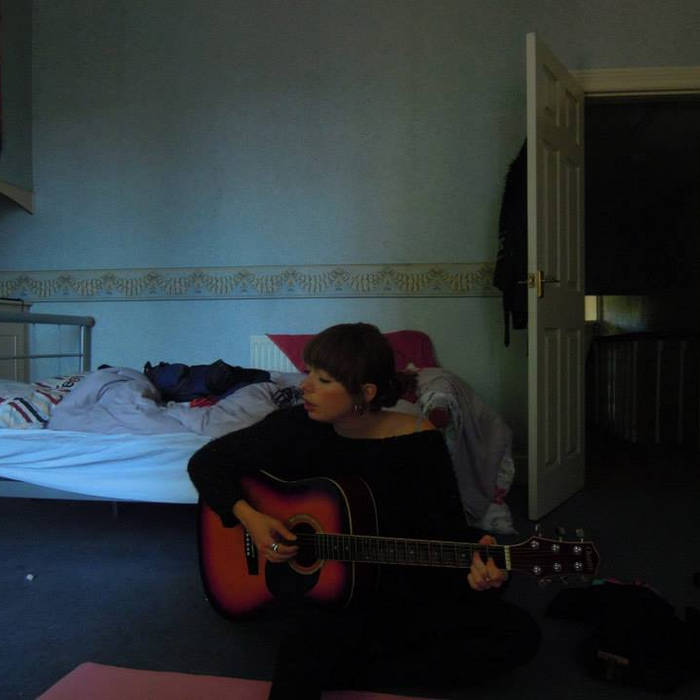 This is my first solo electronica album. Most of the tracks were written with a freshly acquired second-hand Alesis Micron bought with my university bursary, during a solitary summer holiday before leaving to live in the south of France for a year. All the final vocal takes were recorded in one day after a night of no sleep, which made the performances all the more delicate and emotion-fuelled.

New sounds from Mavi, Ivy Sole & Moderator, plus AJ, the One joins the show, for her latest release