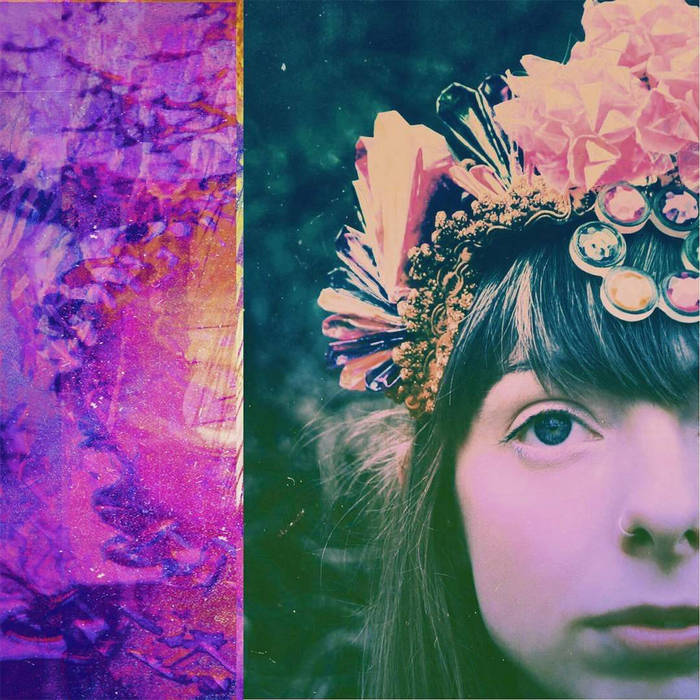 CHD This album is mega-chill & heartfelt. Cameras From Mars kind of has this late 90's vibe to it, and I do mean that in the best way possible. Elsa is the coolest. Highly recommended.

From a solo, songwriting sensibility, Elsa Hewitt builds something bigger: combining ambient, textural haze with meditative sub-bass, it’s a debut record that bridges musical worlds.
The first of a three-album trilogy to be released this year, C​ameras From Mars ​is a hazy, soft-spoken patchwork of luminous musical explorations. Created in the midst of a nostalgic, in-between period after university, it follows a varied, many-faceted musical journey: from learning guitar and honing melodical and rhythmical spoken word, she’s grown to embrace found sounds, UK dance undercurrents and the endless modulations of an old, beaten up synthesiser.
Hailing from Brighton and moving to Leeds, her musical development has followed her move across the UK. Finding a like-minded community in the Northern city, she’s been supported by its independent, online KMAH Radio station, along with Bambooman and his Health imprint. Selected recently to be part of Gilles Peterson’s Future Bubblers talent development programme, too, her connections go beyond her current base: she’s won the PRSF Lynsey de Paul Prize, is affiliated with York’s Nez Perce collective of musicians and beatmakers, and joined the likes of Lindstrøm and FaltyDL in remixing Femme’s 2016 album ​Debutante​.

Mastered by Kirk Barley.
Additional vocal samples in Everything Else and Rainbowz of Deqa Warsame.
Cover photo by Jodie Cartman.